This film series highlights the partnership between the quirky, often eccentric fashion brand and the global wool authority. 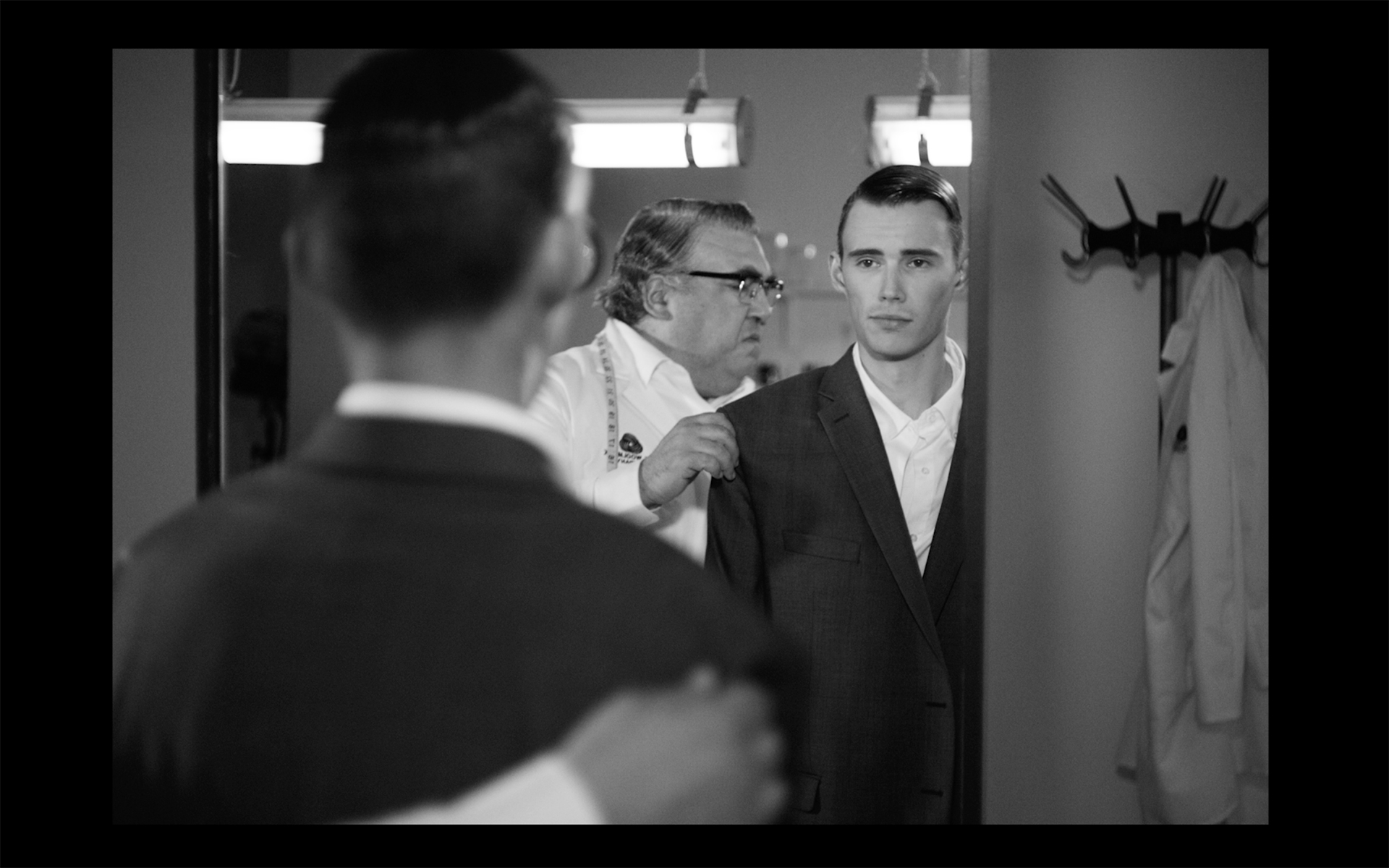 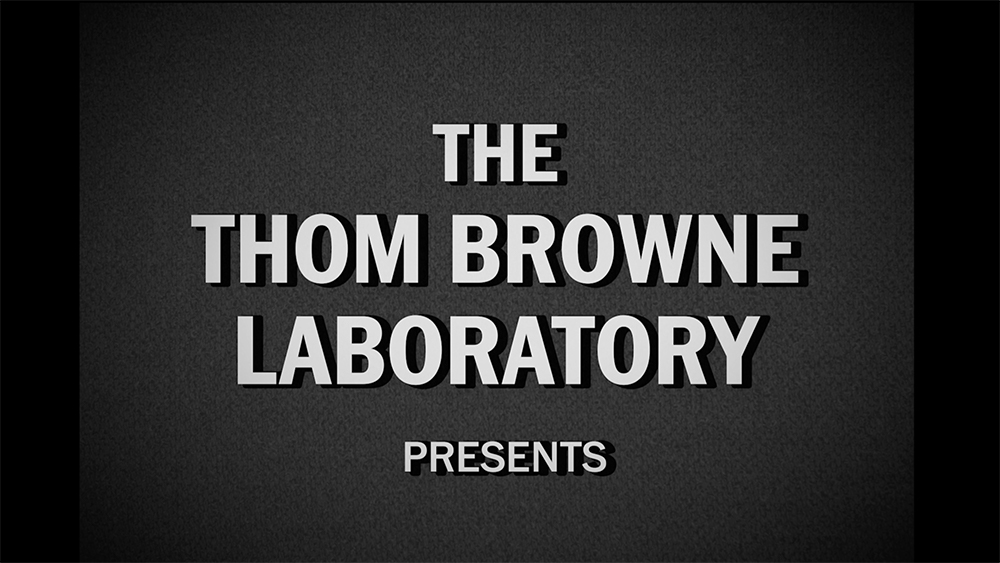 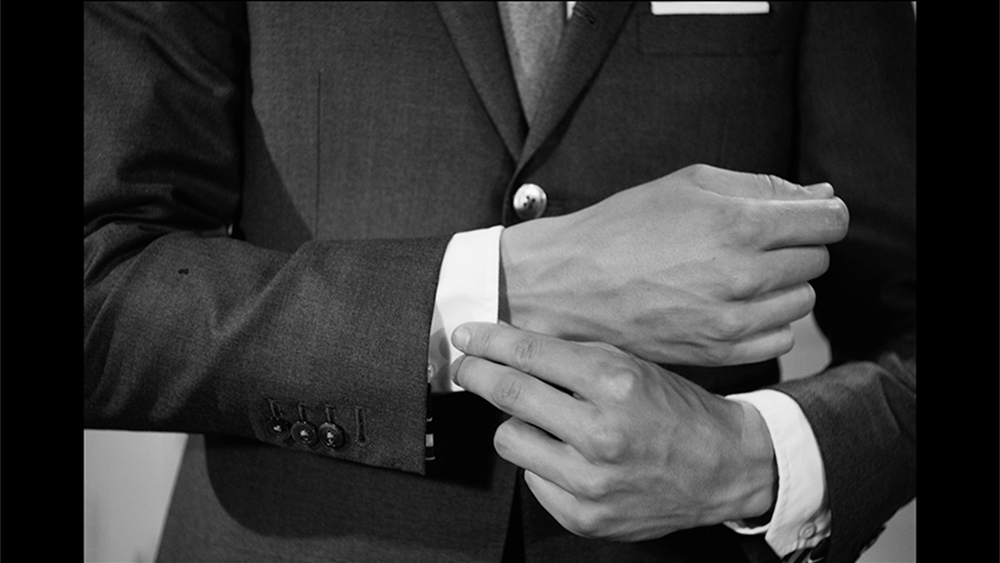 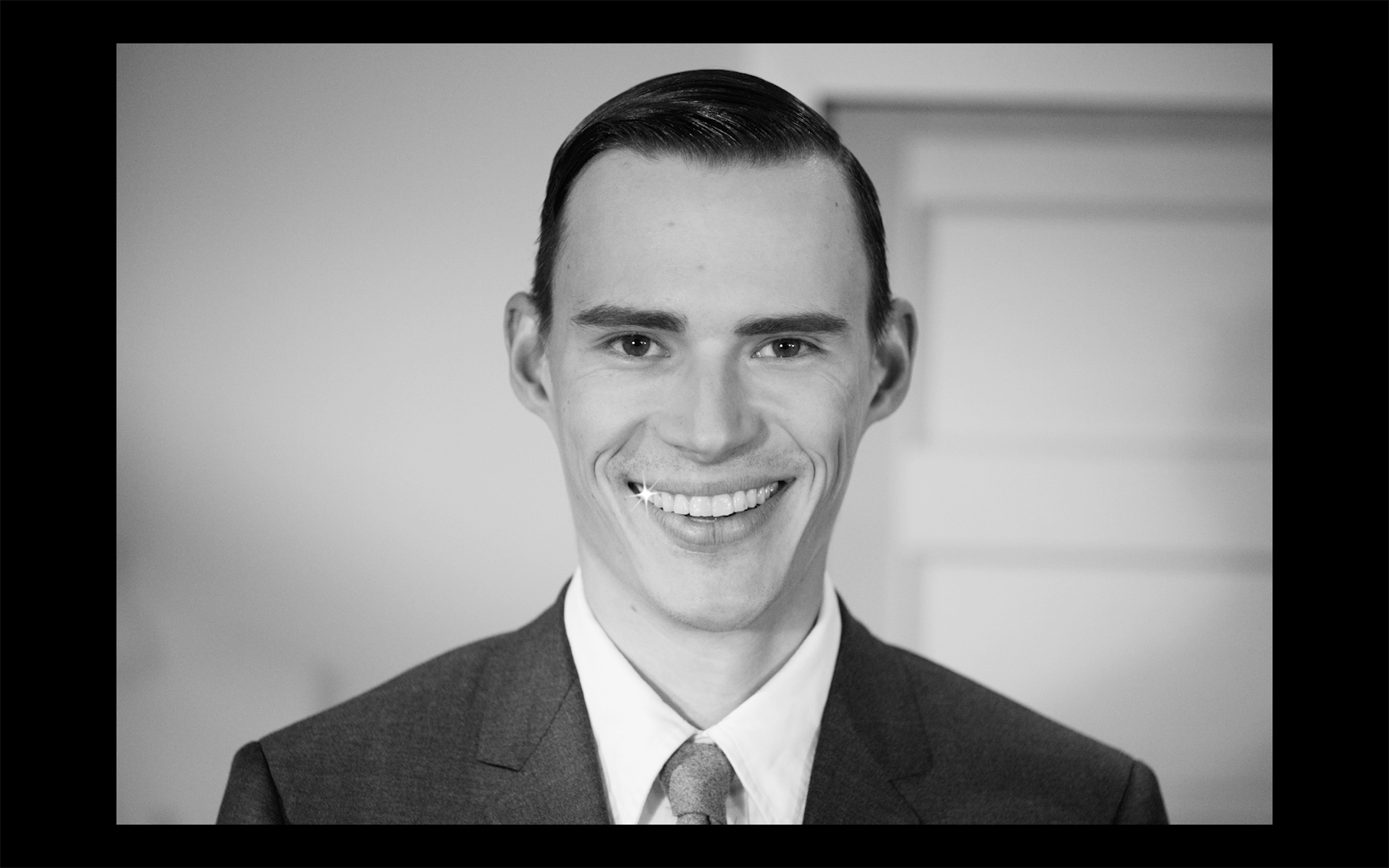 The objective of this film-first project, entitled The Thom Browne Laboratory, was to achieve the perfect synergy of the traditions and visual codes of The Woolmark Company and the quirky, often-eccentric sensibility of Thom Browne. Inspired by postwar educational films of the 1950s, I conceived, wrote and directed all four films, two of which were included in the 2016 New York Fashion Film Festival.

The World of Wool

Wool: Fit for Anything