Adam Driver and Keri Russell’s electric energy is spotlighted in this campaign for the Broadway production of Lanford Wilson’s Burn This.

During the revival of Lanford Wilson’s Tony Award-nominated play, Burn This, I worked with the show’s producer and director to create the print and motion campaign, featuring actors Adam Driver and Keri Russell, who starred in the production. This artwork appeared on the theatre and Playbill, on billboards, subways and taxis all around New York City, in addition to print publications such as The New Yorker, The New York Times and New York Magazine. New York Magazine’s The Cut gave the campaign some interesting albeit very positive feedback. 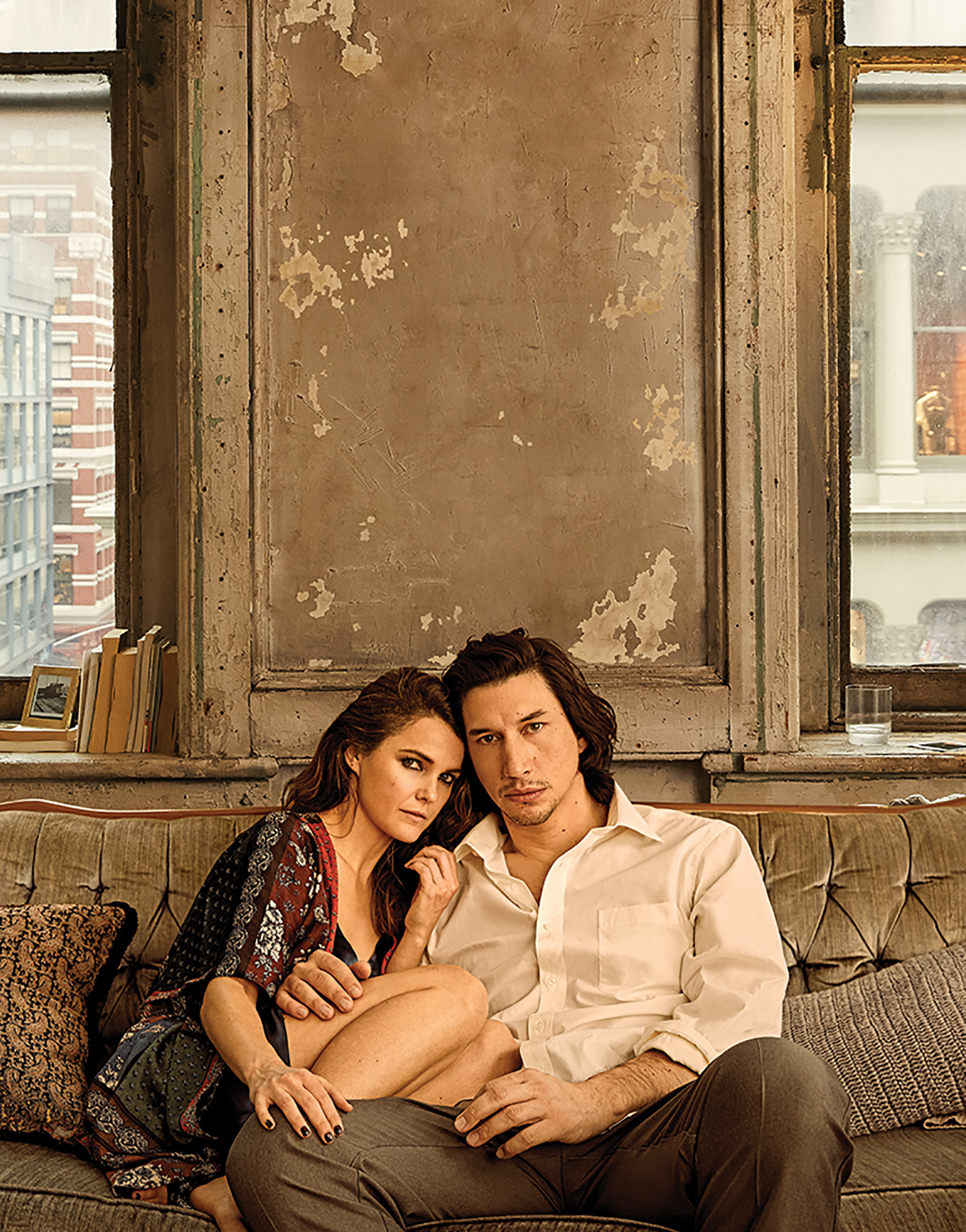 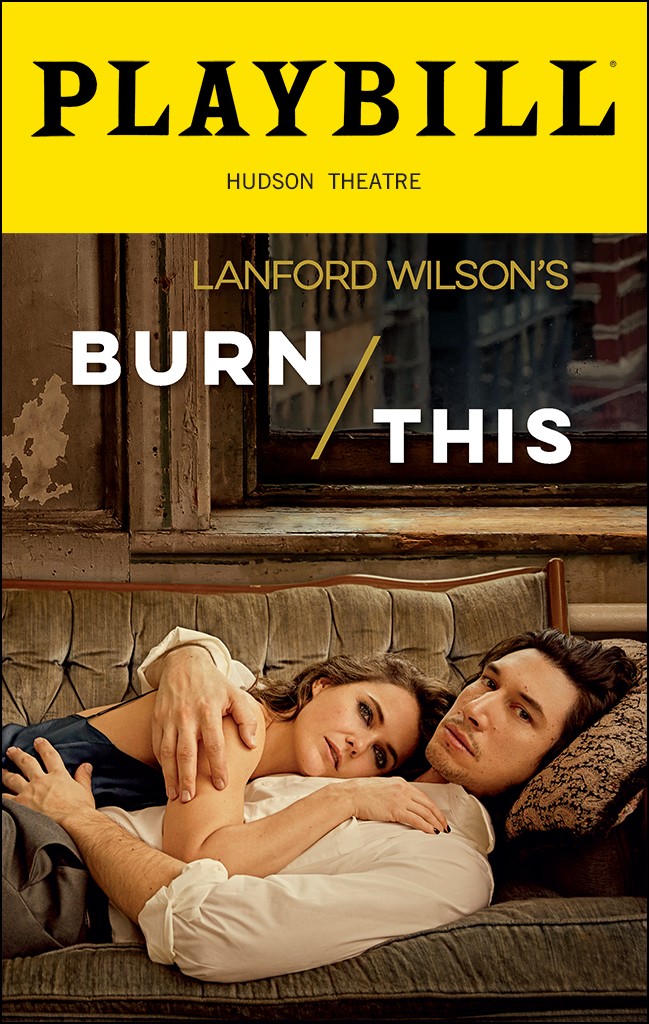 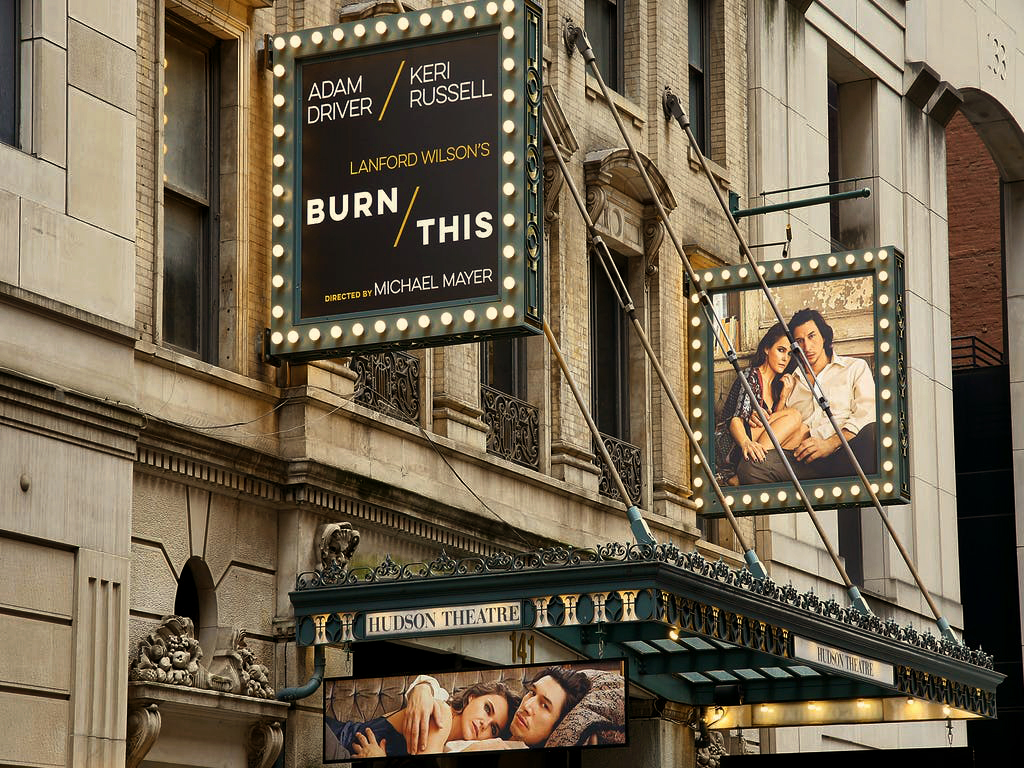 Prev
A Coat Tale
Next
Hedwig & The Angry Inch